Benefits and risks involved in seeing chiropractic for wellness!

There will be no exaggeration I f I say that more and more people have started looking forward to alternative therapies of treatments. They are either scared of invasions and side effects caused by allopathic medicines or they are tired of taking those medicines on and off. In such scenario chiropractic has evolved as a promising method for wellness. Over the years more and more people are directed towards this treatment and they are actually getting relief from both acute and chronic back pains, sciatica, neck pains, lumber pains, headaches and so on.

What exactly they do in Chiropractic clinic?

In the chiropractic clinic they basically align and adjust your spinal cord by using high intensity, rapid but controlled force. According to chiropractic practitioners various pains in the body are due to irritation or pressure in the related nerve. Chiropractic practitioners use rapid force on the irritated nerve or the injured joint and allow it to move back to its normal position thus, giving relief to the patient suffering from pain.

When you first enter the chiropractic for wellness clinic, the doctor present over there will take your entire history. If you have a lower bone density, history of bone breakage or displacement or suffering from osteoporosis then gentler treatments will be given to you. 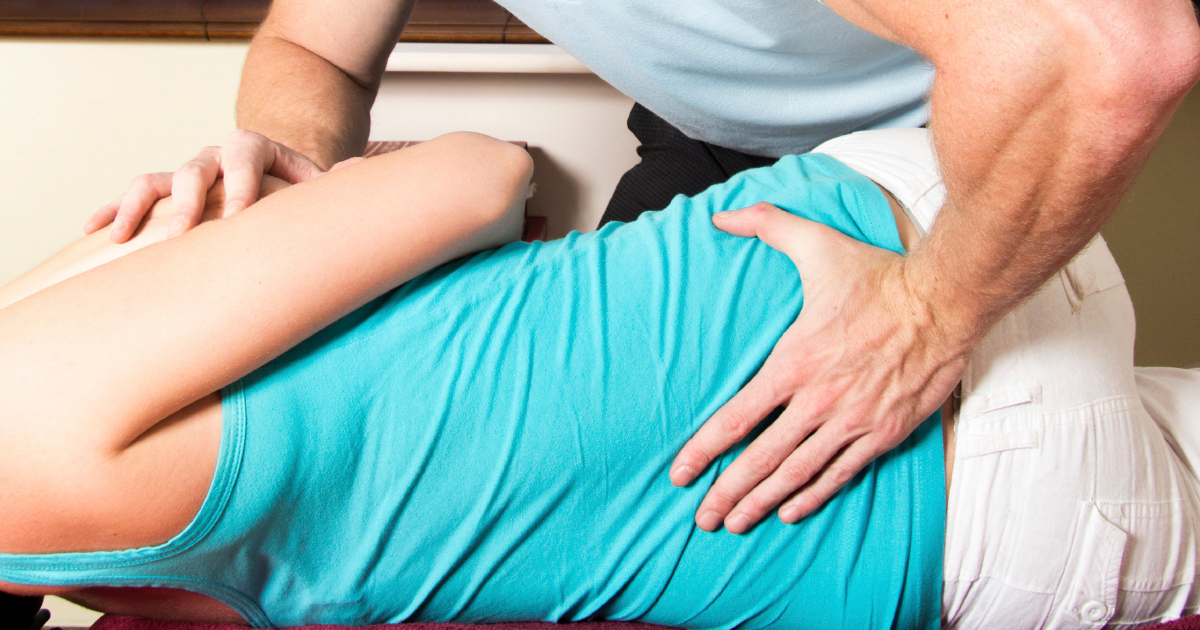 Chiropractic practitioners also do high velocity cervical adjustment by quickly thrusting the patients head in one direction. You often hear a cracking sound in such cases. It is considered to be very effective to treat headaches, shoulder pains, neck pains and weak arms.

Many studies have been conducted in medical departments across the globe to assess benefits of chiropractic treatment for wellness. It has been found in a particular study published in spine journal, 87 percent had noticeable relief and benefit from back related pain and sciatica out of 182 people who signed up for chiropractic treatment for back pain. They were all suffering from a pinching nerve in lower back causing back and leg pain to them. These people also kept a cost diary and found that in the end of the year chiropractic treatment was much cheaper than physiotherapy and visiting a general physician.

There is no denial of the fact that there are certain risks involved in chiropractic treatments. According to a senior doctor, he has treated many patients suffering from minor stroke due to ruptured artery during chiropractic treatment. According to physicians using high intensity force on back and lumber region is alright but it is just not advisable in cervical region. There is high chance of one of the artery getting ruptured in the process and the patient is exposed to the risk of stroke. Physicians believe since the benefits from chiropractic treatments are limited, it should be hundred percent risk free in order to be accepted as alternative source of treatment. Stroke which is not treated timely or high intensity stroke can cause death of the patient.