Diseases you’re likely to catch on a cruise ship

With cruises now such an affordable and enjoyable all-inclusive holiday it’s no surprise they’re increasing in popularity. Yet, one thing you probably won’t think about when booking your next adventure on the high seas is illness.

Unfortunately, cruise ships are a breeding ground for viral infections. Upon hearing this a few common illnesses probably spring to mind, however, there area few common but not as you should be aware of.

So, exactly what diseases are typically spread on cruise ships?

The experts at House Call Doctor have put together a list of four of the most common contagious diseaseson cruises.

Norovirus, otherwise known as gastro or gastrointestinal illness, is quite possibly the most contagious disease when travelling on cruise ships. According to the World Health Organisation, the main reason passengers fall ill is associated with the consumption of contaminated water and food. Norovirus is a common strain of gastroenteritis that can be very easily spread between passengers.

Common symptoms of norovirus include:

The World Health Organisation also reports thatinfluenza is a common disease found on cruise ships as it can occur at any time of the year, especially with passengers from different countries around the world.

Common symptoms of influenza include: 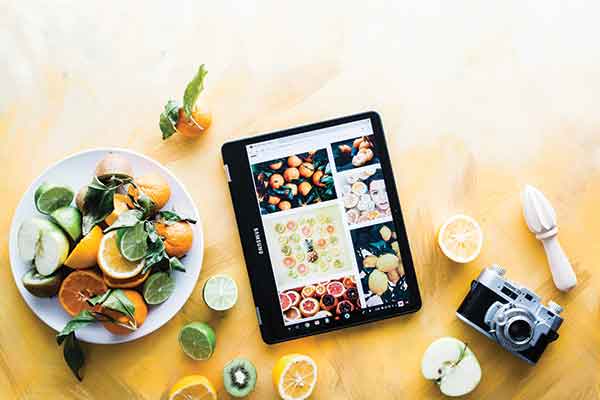 Although it’s not as well known, Legionnaire’s disease is a form of pneumonia that can be life-threatening and is more common on cruises than some might think. It’s typically caused by bacteria which thrives in water. This bacteria is what makes the illness so contagious, as it can be spread through the ship’s air conditioning systemas it emits water droplets.

By the second or third day, other symptoms can include:

Another contagious disease is hepatitis A, often transmitted through contaminated water or food. This will usually occur when people who are handling food don’t wash their hands properly after using the bathroom. Though the symptoms of hepatitis A are quite similar to the flu, if they’re not treated it can lead to severe complications including liver damage.

Common symptoms of hepatitis A include:

How to avoid getting sick

The best way to avoid catching any of these viral illnesses is maintaining a high level of hygiene when cruising. Many modern cruise ships have great hand washing facilities and hand sanitiser spread throughout the ship. By taking advantage of these and washing your hands before and after meals.